The UK Supreme Court has announced it will hand down its Named Person judgment on Thursday 28 July at 9:45am. 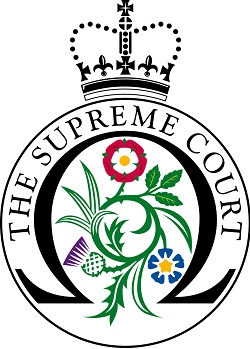 The judgment in the case, which is listed as “(1) The Christian Institute and others (Appellants) v The Lord Advocate (Respondent) (Scotland)”, will be streamed live on the Supreme Court website.

The fight to oppose the Scottish Government’s Named Person legislation continued to the UK Supreme Court after judges in Scotland’s highest court ruled last year that the legislation did not conflict with human rights or data protection laws.

A two-day hearing involving five judges took place in the Supreme Court on the 8th and 9th March.

This month’s Holyrood magazine discusses the Named Person scheme, asking if Scotland is “any closer to becoming the best place for children to grow up”.

Answers on a postcard please…

Maggie Mellon, Vice Chair of the British Association of Social Workers and a supporter of NO2NP, was interviewed for the piece. Commenting on the Named Person scheme she said: “If the government was sensible, they would announce a delay in the implementation and just let it die off”.

The scheme is due to be implemented across Scotland next year despite serious questions about how it will operate.

The Holyrood article said Mellon “deems there to be no evidence to support the measure. It added that she believes the threshold for intervention is “lowered significantly” and that the legislation itself clashes with what proponents of the provision declare its intent to be”.

Mellon, who is also a former chair of the Scottish Child Law Centre, debated the Named Person scheme one-on-one with Jackie Brock, Chief Executive of Children in Scotland, at the organisation’s annual conference.

Watch Maggie Mellon speak at the launch of NO2NP last year where she asserted that “families are best for children, not services”. She says the state “makes a lousy parent” and warns that family is currently the biggest element missing from national policy. 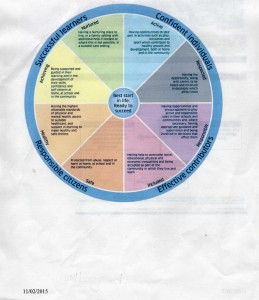 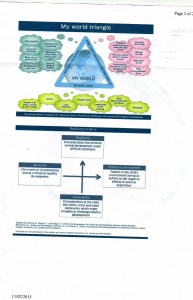