Where do the police stand on the Named Person scheme?

The more people hear about the Named Person scheme, the more unpopular it becomes.

Health visitors, teachers, children’s groups, social workers and parents have all expressed serious reservations. But what about the police? Where exactly do they stand? 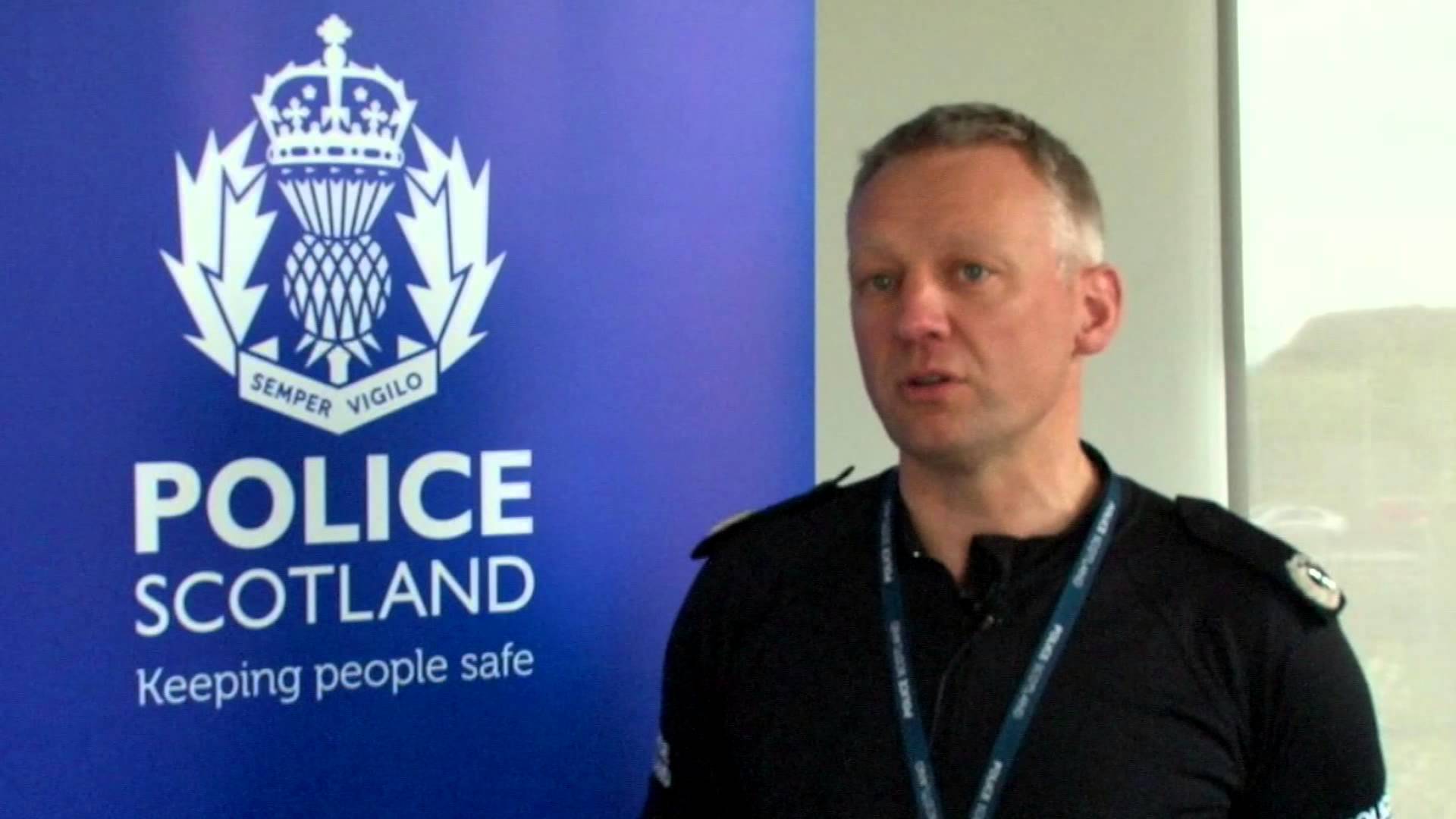 In 2014 Police Scotland – the body responsible for policing across the length and breadth of Scotland – raised concerns that the Named Person approach may move focus away from high-risk children.

Minutes of a top level steering group, set up to oversee the introduction of the Children and Young People (Scotland) Act 2014, recorded that Police Scotland had “raised issues surrounding ensuring high-risk children remained a focus”.

There is a lack of clarity as to the expectations, roles and responsibilities; therefore it is unknown at this time if current systems, models and process in [Police Scotland] can support this legislative change.

A potential risk has been identified that ‘wellbeing concern’ assessments are being carried out by a range of practitioners from organisations when there is actual information that a child has or is the victim of abuse and or neglect deemed as criminal acts.

This has resulted in a time delay, at times significant, during which time the children (or other children) are exposed to the potential of further criminal acts and the potential for evidential opportunities to be lost or compromised. Specific examples can be provided if required.

It is a very serious concern if Scotland’s police force has warned that the Named Person scheme could delay removing children from abusers because officials are spending time conducting ‘wellbeing’ assessments.

This warning must not be ignored. Yet the Scottish Government has been mute on the issue.

Confusingly, the Scottish Police Federation (SPF) appear to be fervent supporters of the scheme. As the Government frequently likes to remind us, the SPF think Named Persons will “help keep children safer”.

But Police Scotland’s warning about time delays to remove vulnerable children sounds like it would do the exact opposite.

It’s already extremely difficult to protect vulnerable children with the limited resources available. Widening the net to assess every child in Scotland – and every associated adult – will undoubtedly make resources even more scarce and further burden already overstretched services.

So the question remains: where do the police stand?

And for how long will the Government overlook the serious concerns raised by Police Scotland? If the Named Person scheme is exposing vulnerable children to further harm, it needs to be stopped. Now.