Judges at the UK Supreme Court have declared the Scottish Government’s ‘state snooper’ Named Person scheme to be illegal. 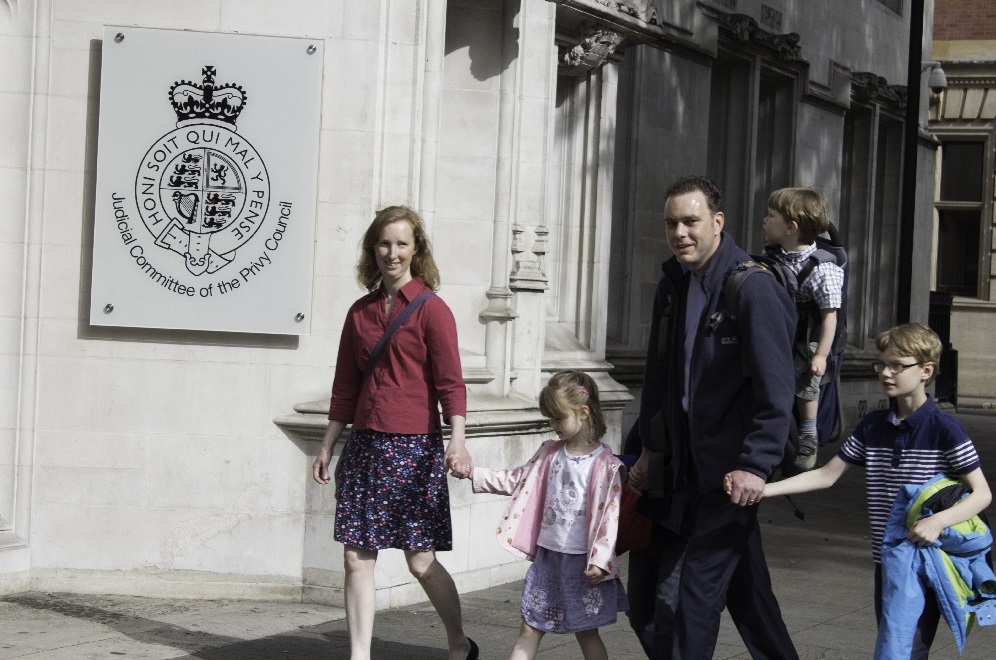 The controversial legislation has been condemned for breaching the human rights of families.

It is the first time the Supreme Court has prevented a major piece of legislation passed by the Scottish Parliament from coming into force.

In a historic verdict, five of the UK’s most senior judges, including two Scots, unanimously overturned decisions by the courts in Edinburgh on the legality of the Named Person provisions of the Children and Young People (Scotland) Act 2014.

The judges branded the law “defective” for breaching article 8 of the European Convention on Human Rights (ECHR), which guarantees everyone’s “right to a private and family life”.

They declared Holyrood had exceeded its powers by making a law which allowed public bodies to share sensitive private information about children and parents without consent.

“The sharing of personal data between relevant public authorities is central to the role of the named person … the operation of the information sharing provisions will result in interferences with the rights protected by article 8 of the ECHR” (Para. 78). Because of the lack of safeguards “the overriding of confidentiality is likely often to be disproportionate” (Para. 100).

“…the information-sharing provisions of Part 4 of the Act are not within the legislative competence of the Scottish Parliament” (Para. 106).

“…since the defective provisions are not within the legislative competence of the Parliament, they cannot be brought into force.” (Para. 109)

“We are delighted with the decision, which proves our concerns, and those of the 35,000 people who signed our petition, were properly founded. 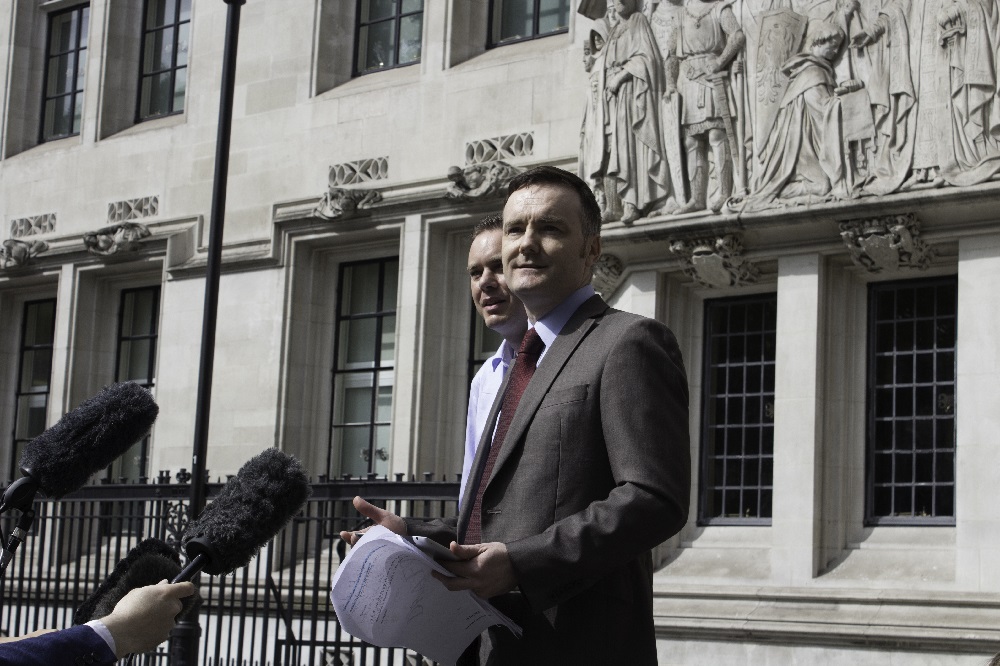 “This proposed scheme was intrusive, incomprehensible and illegal.

“This ruling means the Scottish Government has been blocked from implementing this scheme on August 31. It must scrap its plan for state snoopers with intrusive data sharing powers. It has to go back to the legislative drawing board if it wants to try again. But it would have to come up with a much more limited scheme that actually respects the rights of children and parents.”

“The Big Brother scheme is history.”

“It’s wonderful news for mums, dads and children all across Scotland who no longer have to worry about this unjustified invasion of their private lives. To many of them the Named Person scheme felt like a legal battering ram to gain access to their homes. The court has taken sides with ordinary families and put the Scottish Government back in its place.”

The judgment emphasises the importance of article 8. In a withering verdict on the Government flagship legislation, it said:

“The first thing that a totalitarian regime tries to do is to get at the children, to distance them from the subversive, varied influences of their families, and indoctrinate them in their rulers’ view of the world. Within limits, families must be left to bring up their children in their own way.” (Para. 73)

They also quoted from a US Supreme Court judgment which states:
“The child is not the mere creature of the state” (Para. 73).

To read the judgment or see the hand down visit the UK Supreme Court website.