Over 200 people packed into one of Edinburgh’s flagship venues on Monday for the launch of the NO2NP campaign.

Just yards from the Parliament where MSPs voted through the controversial new Named Persons law, speakers from social work, medicine, academia and religious groups joined parents in attacking the plans.

The conference was chaired by sociologist, Dr Stuart Waiton, of Abertay University, who says the Named Person plans degrades the very meaning of privacy. 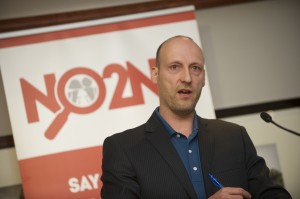 Liz Smith MSP, a vocal opponent of the plans, told delegates, “The very children we need to protect are the most vulnerable and this proposal will redirect resources”. 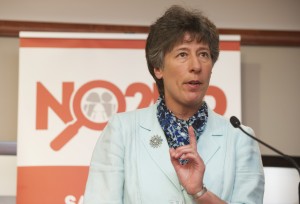 He asked delegates: “Close your eyes and think of your old school teachers… Which one would you like to be your Named Person?” 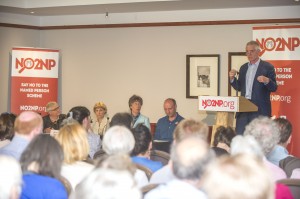 Maggie Mellon, an independent consultant and writer on social work and children and family issues explained: “There is no evidence to support the imposition of named persons for all children” 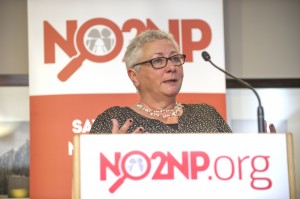 The campaign video, featuring interviews from concerned parents, politicians and campaigners was also unveiled at the conference. Click here to watch it. 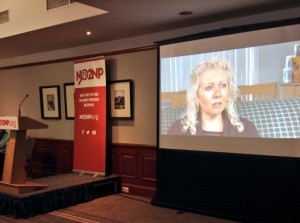 Scores of delegates signed up to join the NO2NP campaign. You can do the same – go to “Join our email list” at the foot of this page.

View the photo gallery of the NO2NP launch.