BOOK NOW FOR THIS FREE EVENT

Do you want the unique opportunity to question the QC behind the Supreme Court legal challenge?

Would you like to be clear about your legal rights following the Supreme Court judgment and get equipped to take action in your community?

Do you want to know how to make MSPs more responsive to the concerns of parents?

Then come along to this one-off free event and hear from key figures involved in opposing the Named Person scheme; including legal experts, parents and key members of the NO2NP campaign. BOOK NOW 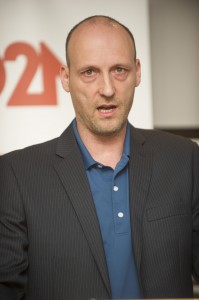 Defenders of the Named Person law often claim (1) it doesn’t undermine parents and (2) it will help stop cases of serious child abuse or neglect.

But the Policy Memorandum on the new law explained that the role of the Named Person is, ‘based on the idea that information on less critical concerns about a child’s wellbeing must be shared if a full picture of their wellbeing is to be put together and if action is to be taken to prevent these concerns developing into more serious issues’.

The Named Person and all professionals dealing with children and families are to be educated about the importance of early intervention. Early intervention necessarily means professionals share data and intervene in family affairs earlier than they used to. This necessitates a Minority Report type approach where relatively minor incidents are treated as ‘risks indicators’.

In the National Risk Framework document, it is explained that the ‘Named Persons, Lead Professionals and others then need to project the future probability or likelihood of harm and to determine if this harm is significant in nature or not. Projection of probable risk of harm significantly also means that there is a potential for error in terms of what we think may occur. This is no small task indeed’.

The incredibly broad category (if it can be called a category) being used to encourage data sharing is ‘wellbeing concerns’, a therapeutic and woolly terms that is being taught to professionals helped by the 308 wellbeing indicator list and the 221 risk assessment indicators. Health visitors are also being taught that they must check family finances, check for domestic abuse and to take a proactive ‘health creating’ approach with the ‘emphasis on wider family health’.

Here health no longer relates to the health of the child or infant as we would previously have understood it, but to a much wider idea of the ‘healthy’ family and the ‘healthy’ parent.

Some people, particularly it seems, family professionals and modern politicians, appear to think that ‘bad parenting’ is the cause and solution to almost all of society’s problems. They also appear to believe that parents are incompetent. The social mobility tsar, Alan Milburn thinks that four out of ten children are missing out on good parenting, for example, and David Cameron now tells us that all parents should aspire to have parenting classes.

Meanwhile, what a ‘child at risk’ means continues to expand to include more and more aspects of life that would previously have been seen as relatively unproblematic and certainly not something that should be the concern of professionals.

Professionals should be encouraged to use their judgement and experience to assess if a child is at serious risk of harm. Where this is not the case we should not be encouraging them to become risk managers of all children or wellbeing monitors of all aspects of their lives. 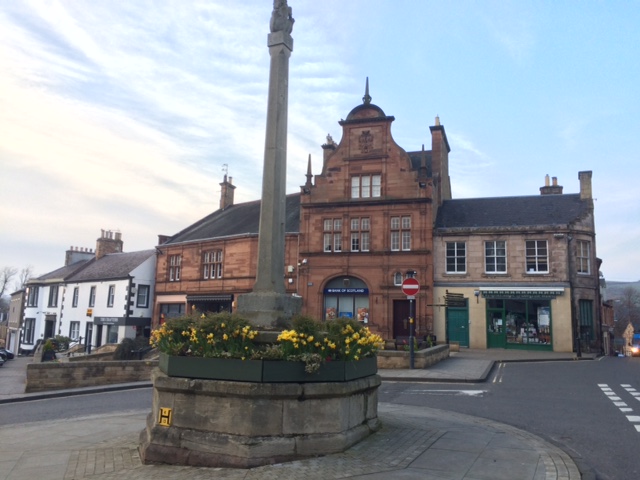 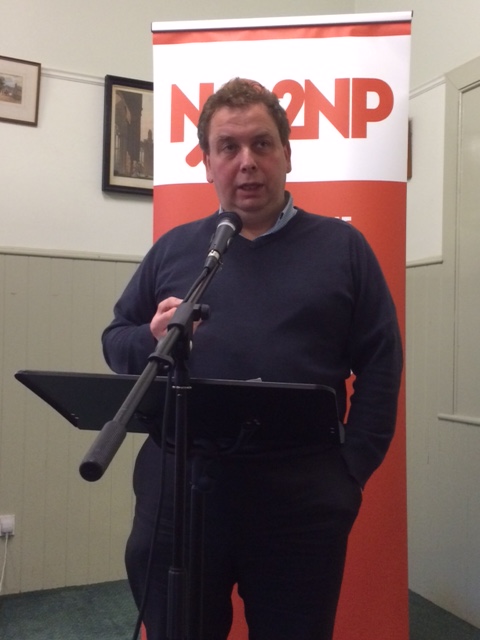 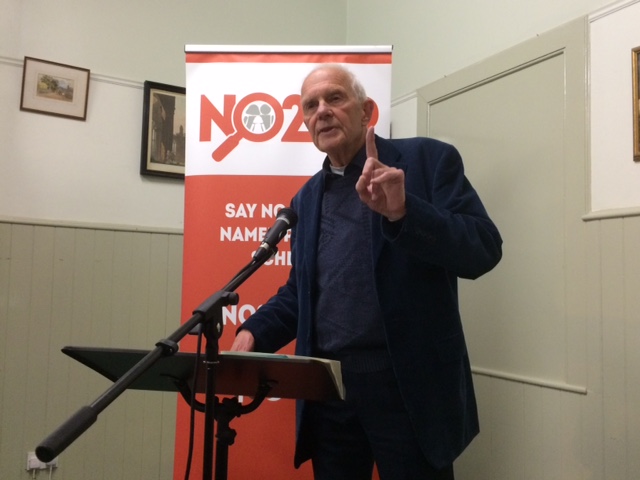 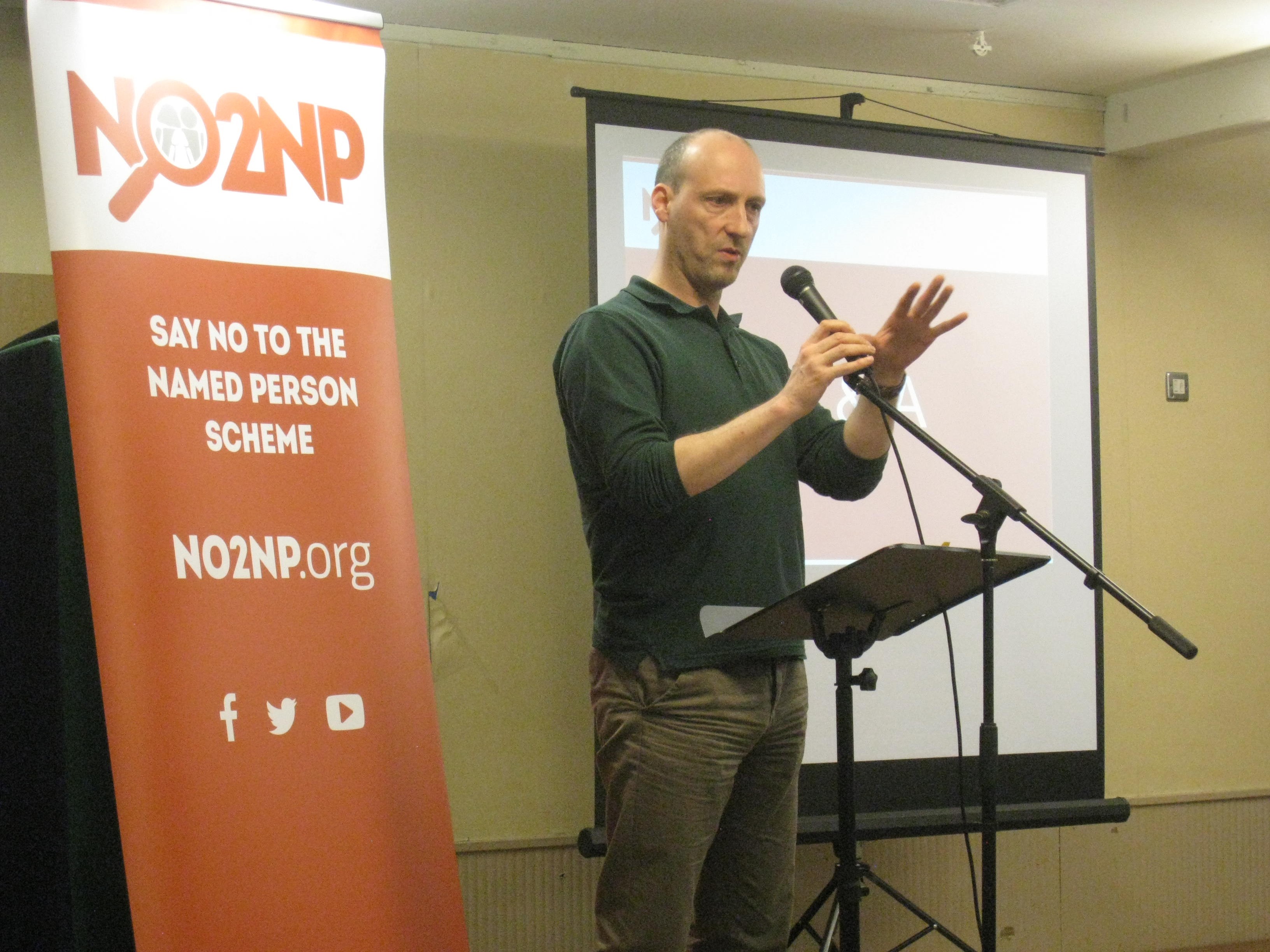 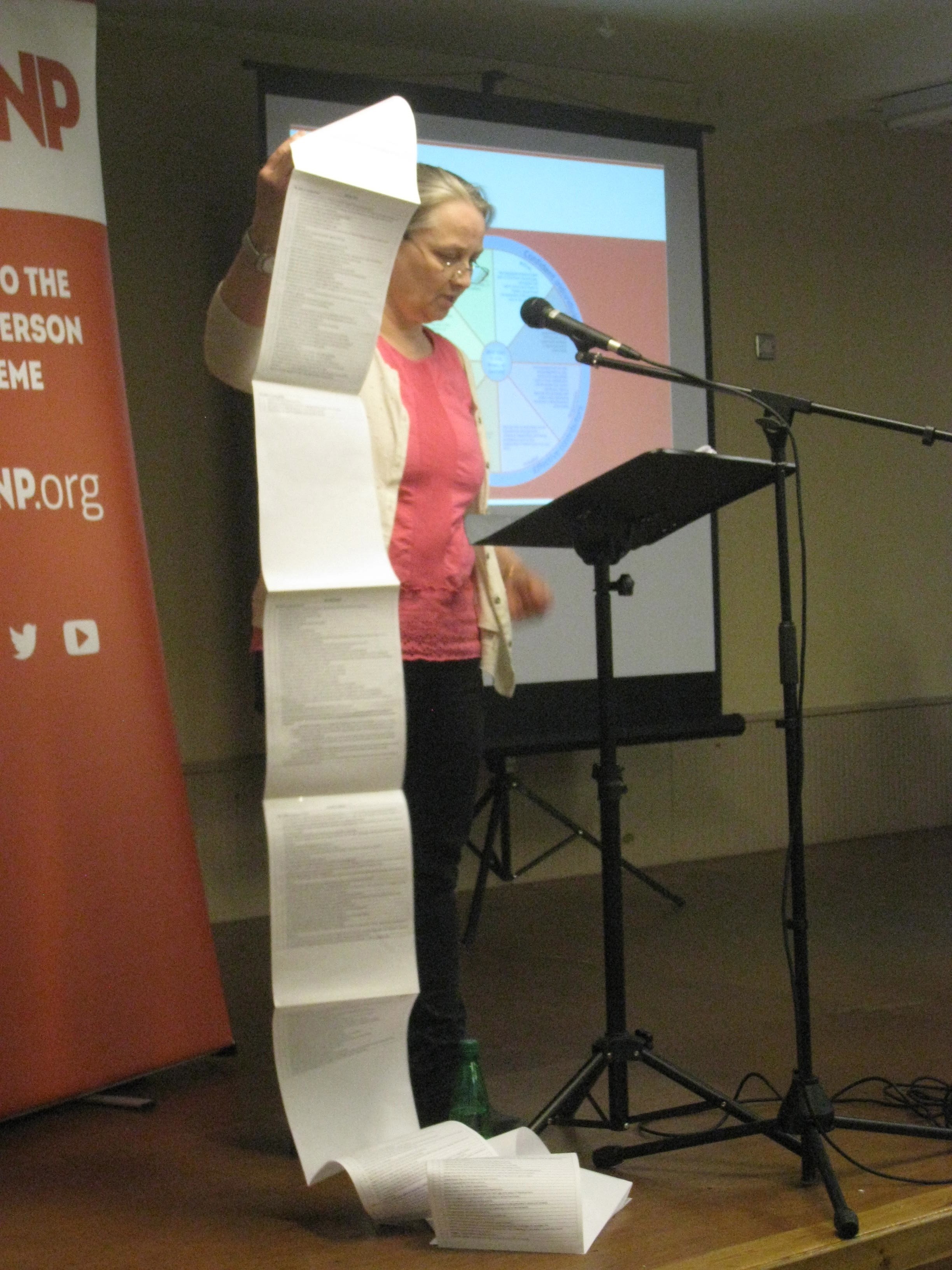 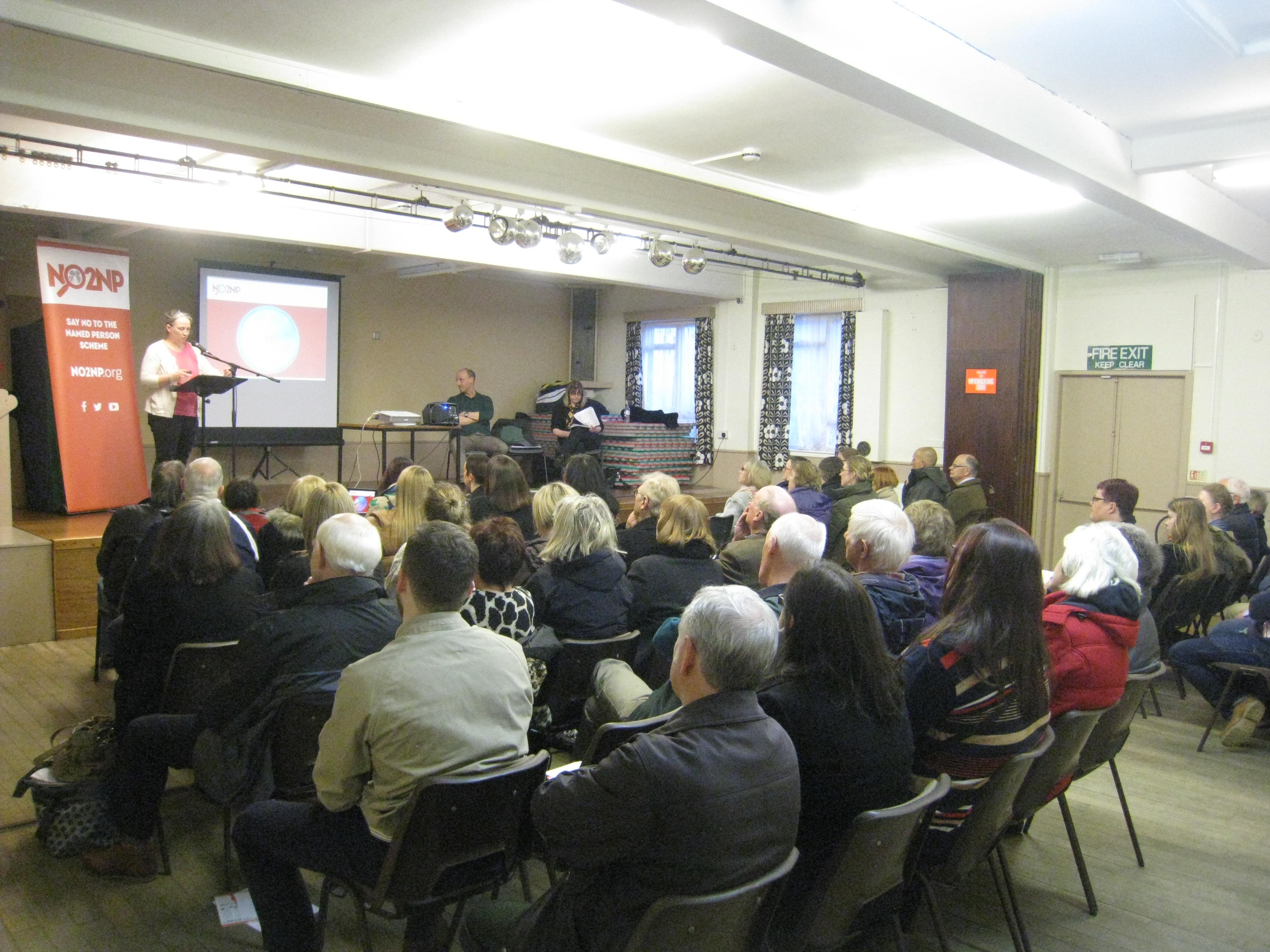 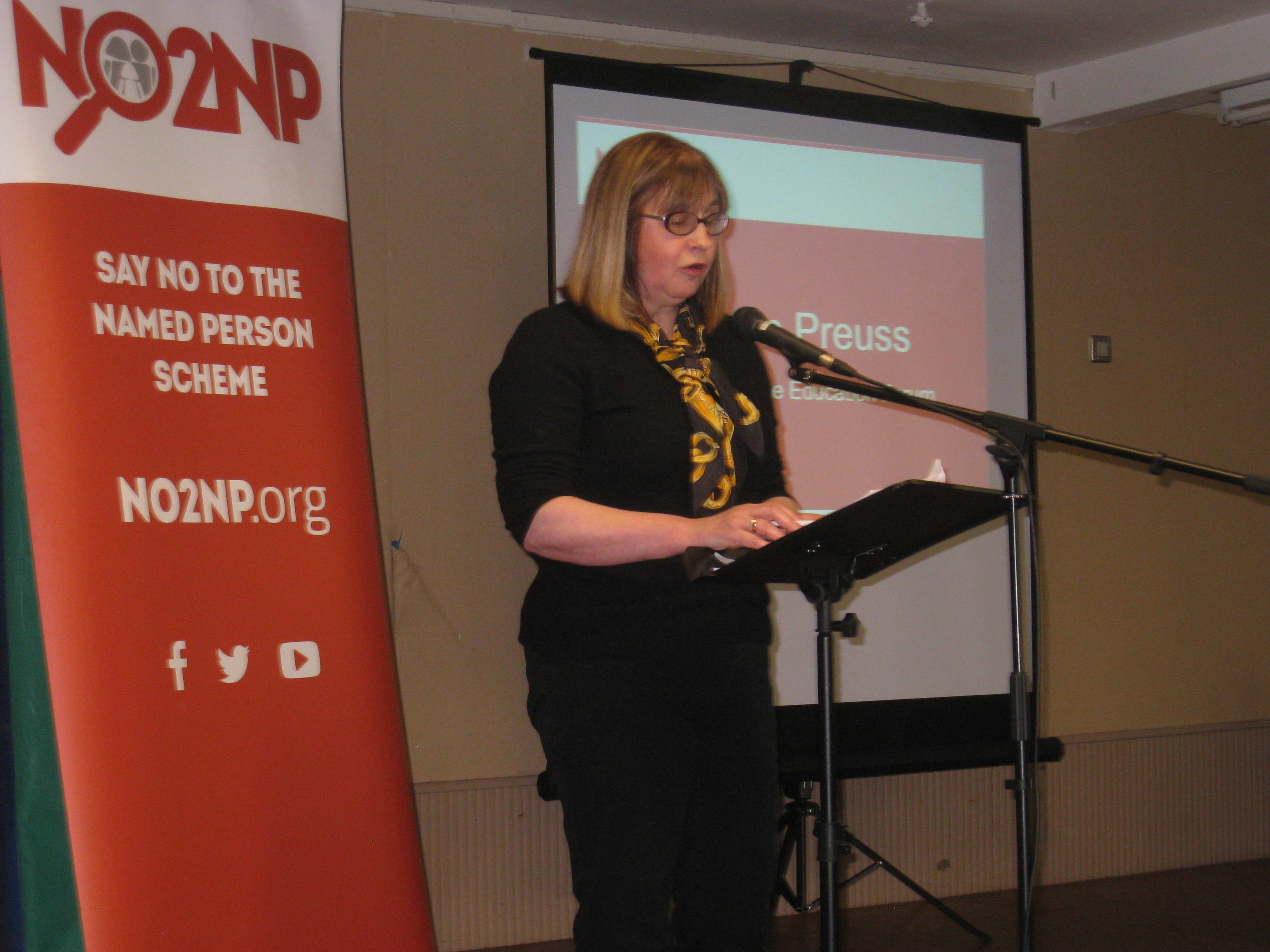 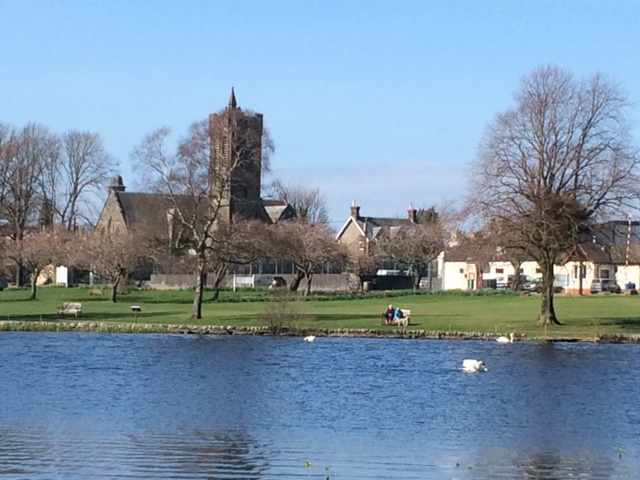 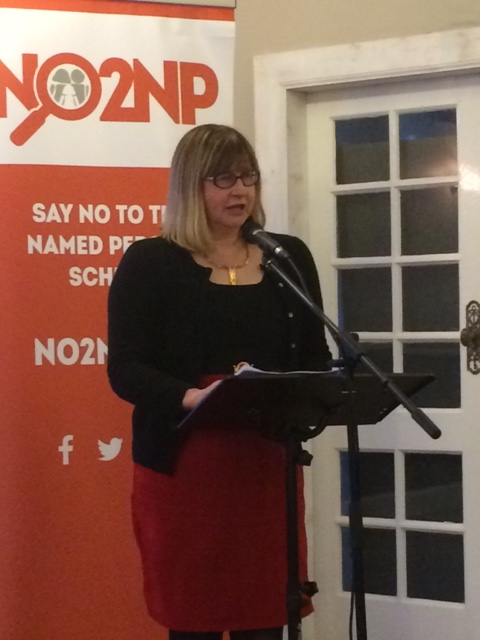 He cautioned that “every single professional who comes into contact with children is being trained to be suspicious of parents”.

“Rather than using their common sense, their professional judgment and their basic humanity to recognise problems they are being educated to be risk averse, to think ‘safety’, and danger, and to intervene in a family’s life based on minor issues”, he added.

Dr Waiton, a senior lecturer at Abertay University, raised concerns that “the potential for gross interference” by Named Persons was “extraordinary”, and could “destroy” conventional rights to family privacy because the legislation makes a blanket assumption that all parents need state support.

His comments came as MSPs debated the Named Person scheme in Holyrood yesterday in response to a Conservative motion opposing it. Labour expressed some reservations around implementation, but largely endorsed the Government’s approach.

Liz Smith MSP, the Conservative’s Spokesperson on Culture, Sport and Young People, made the case to oppose the scheme, saying some police officers “feared by making it compulsory for every child, it will be much less possible to direct sufficient attention to those who need it most”.