A really diverse group of students, locals, families and holidaymakers turned out on Monday night for the latest stop of the NO2NP roadshow in St Andrews. The historic university’s St Salvator’s Hall kindly provided one of their lecture theatres for the event, where speakers from the team brought everyone up to date with the campaign. 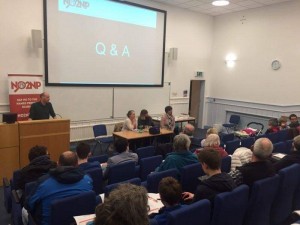 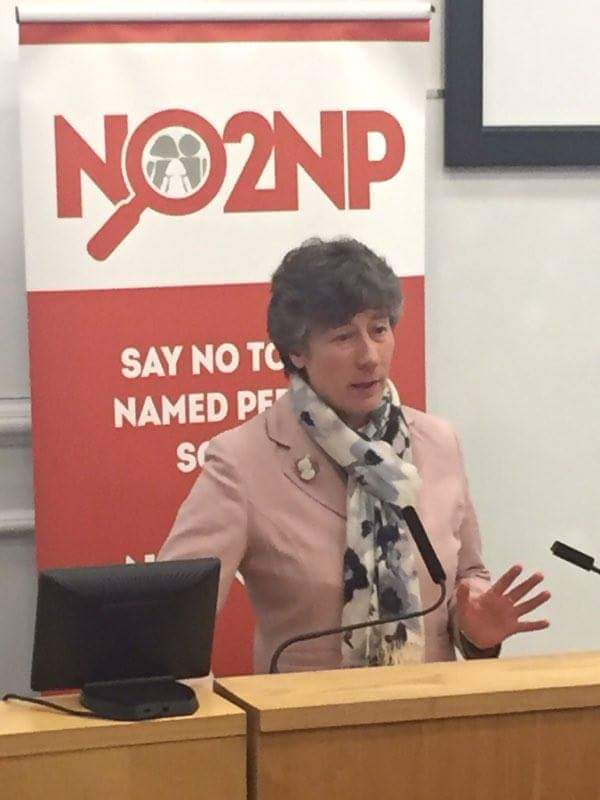 First up was Liz Smith, who spearheaded opposition to the Named Person scheme in the Scottish Parliament in 2014. She explained her two fundamental objections to the scheme, namely that it undermines parents and diverts resources away from truly vulnerable children. Liz, who is a former schoolteacher, warned that the scheme will foster a lack of trust between parents and schoolteachers.

Lesley Scott from TYMES Trust drew gasps from the audience when she explained the workings of a game for very young schoolchildren to show how the scheme will work. A little like snakes and ladders, it is called “On the Trail with the Wellbeing Snail” and aims to show children what “good wellbeing” looks like. A child moves forward two spaces if they tell their teacher they were sad because their friend had been unkind to them, but back two spaces if they did not join the new after-school fencing club! 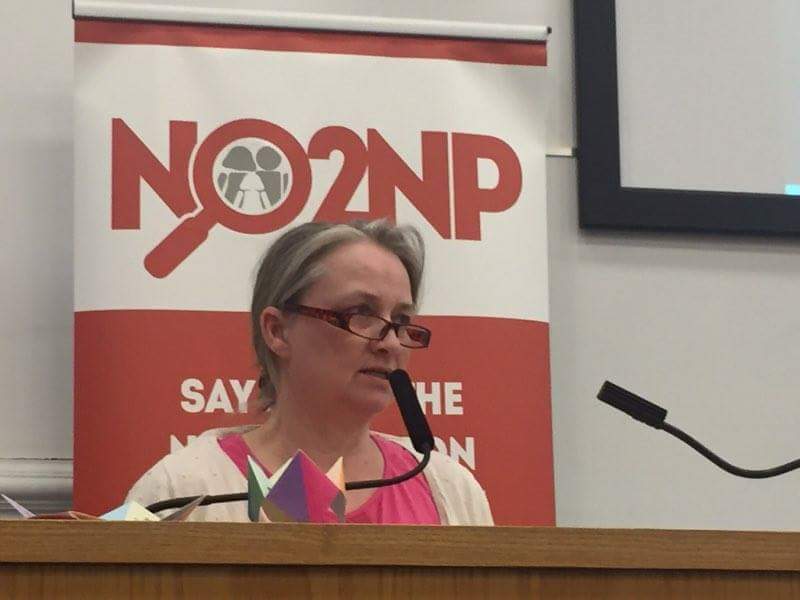 She also displayed a series of alarming slides highlighting the extent of the blueprint planned for every child’s life under the scheme, which is due to come into force across Scotland on 31 August. Lesley finished by expressing concern that under the scheme the opinion of professionals will become paramount, whilst those of parents and families will be seen as problems to be fixed. 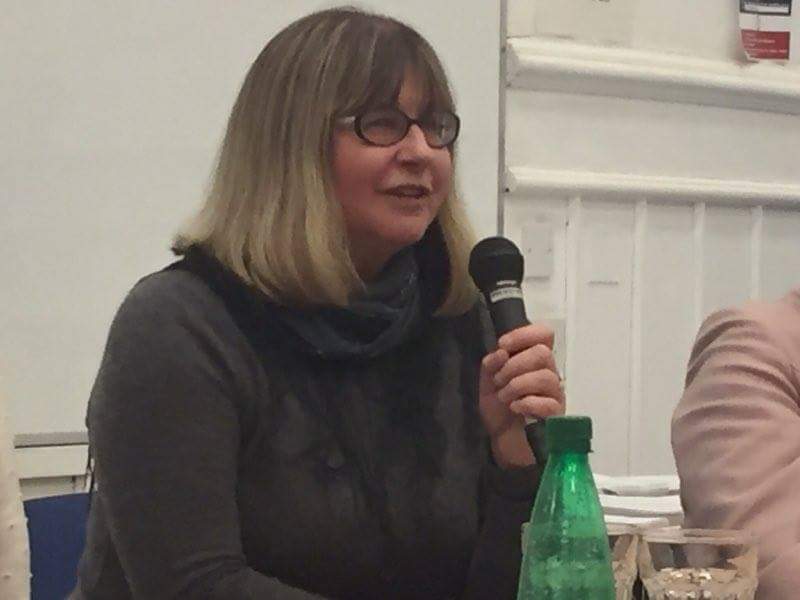 Maureen Falconer from the Information Commissioner’s Office in Scotland had been heard to acknowledge in a video shown earlier in the meeting that the change from “significant harm” to “wellbeing” was a “lowering of the trigger” which, Alison added leaves Scots citizens, “with less protection than their counterparts in the rest of the UK.” 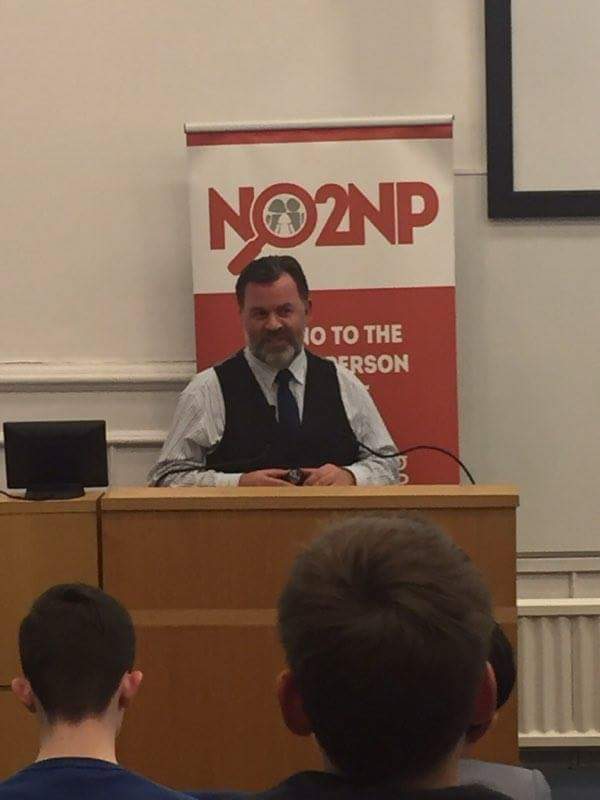 After Nigel Kenny from The Christian Institute shared some practical points, there was an excellent Q&A, with many astute comments from the audience.

The team will be back in St Andrews for an Action Day on Wednesday morning, squeezing in another roadshow event in Haddington tonight. If you live in one of these areas, we hope to see you!