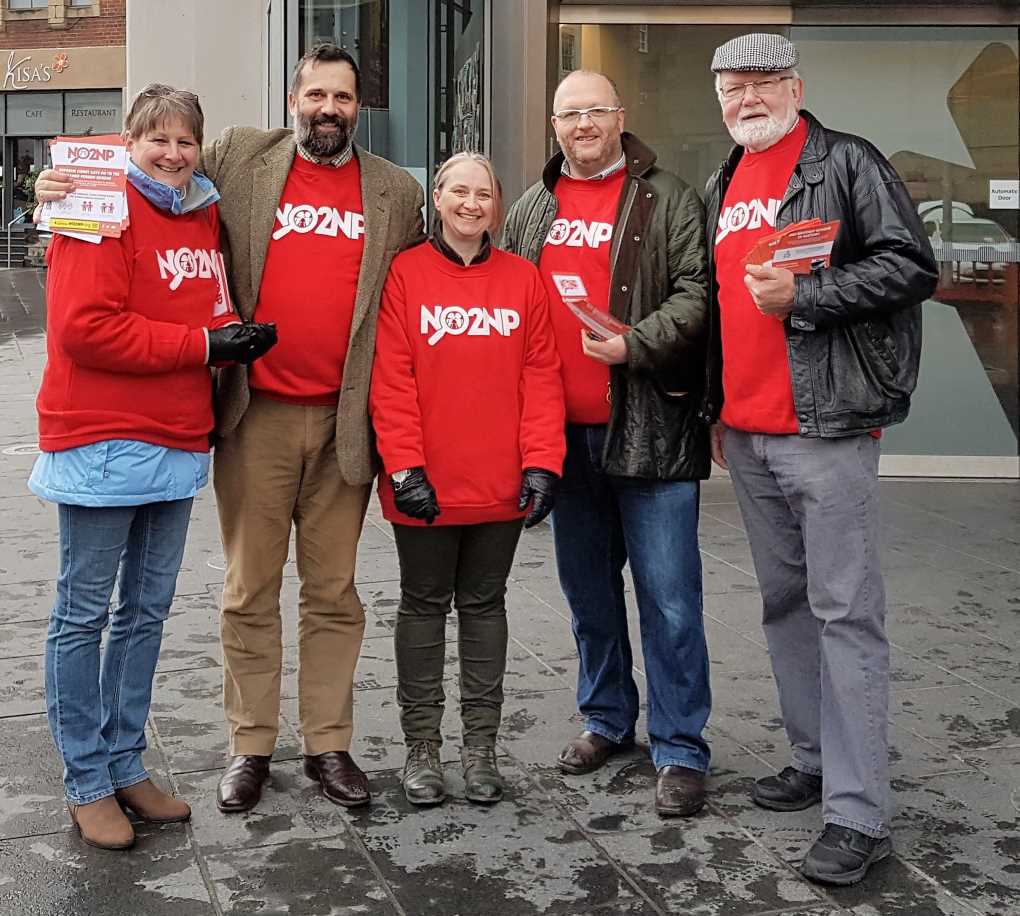 It was a cold, damp Saturday morning as our dedicated NO2NP volunteers gathered outside Perth Concert Hall to leaflet delegates as they arrived for day 2 of the Scottish Greens autumn conference. The updated NO2NP leaflet highlights July’s UK Supreme Court decision that sent the Scottish Government back to the drawing board on their flagship Named Person scheme. 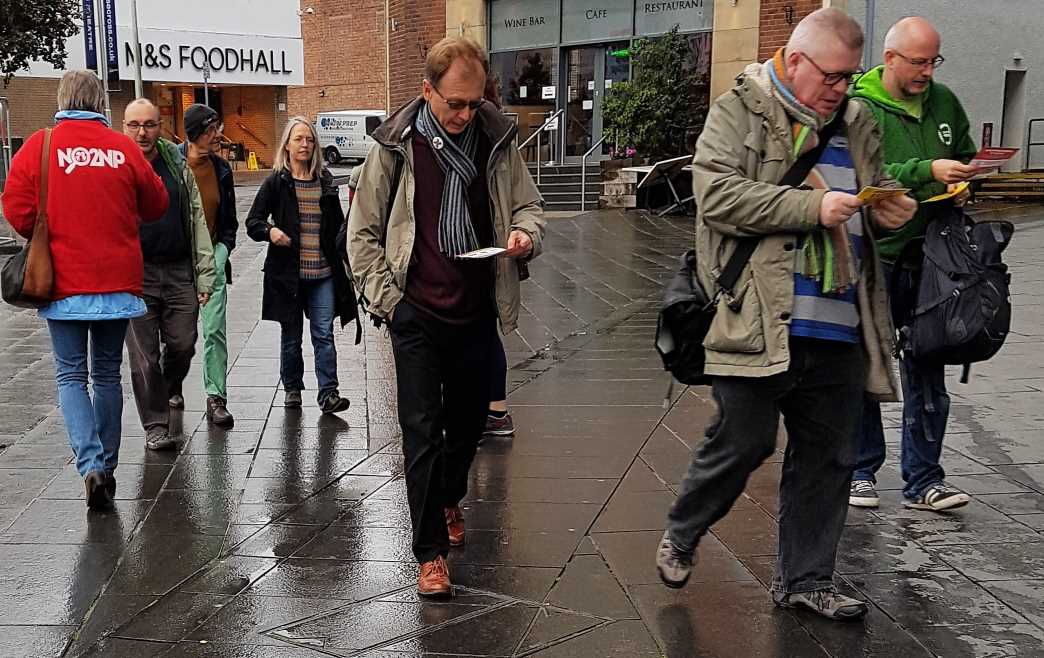 Most delegates took the leaflet, with only a few expressing strong opposition – although very few seemed willing to engage in discussion about the issue. One delegate revealed she is a teacher but declined a leaflet claiming she was undecided; another lady refused a leaflet and stated that she had tabled a motion on the Named Person which was due to be debated that afternoon.

That motion before the conference, however, fell into the dangerous and unhelpful trap of conflating welfare and wellbeing. It began “Child Welfare and the Children and Young People (Scotland) Act 2014” and continued, “In light of the Supreme Court ruling on the legality of Part 4 of the Children and Young People (Scotland) Act 2014 it is necessary to develop a policy that supports the principle of an integrated and co-ordinated range of services to support children’s well-being while safeguarding the human rights of children, young people and their parents.”

Contrary to the Act as it stands, the full text of the motion put before the conference at least recognised that “there is no objective measure of what is in a child’s best interests, nor objective standards of approved parenting applicable in all social circumstances”. It acknowledged that “each and every child and their family relationship is unique and does not require state monitoring”. Furthermore it recommended that “parents and guardians retain the right to withhold consent from involvement in the Named Person scheme”. However, it did accept in principle the role of a Named Person, however diluted, as an instrument of the state within the family. 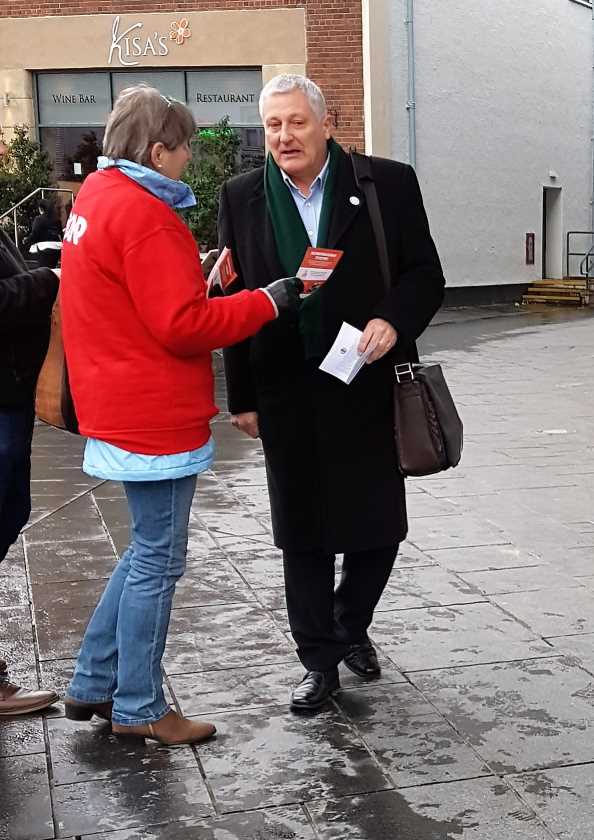 John Finnie MSP, member for Highlands and Islands, was approached and offered a NO2NP leaflet which he refused saying, “I was a Highland Councillor, I know about it” – apparently conflicting with John Swinney’s claims that the Named Person scheme running in Highland is not of the same ‘capacity and capability as that envisioned in our legislation’.

Ross Greer, MSP for West Scotland, did take a leaflet, but Patrick Harvie refused and hurried past.

The UK Supreme Court found that the Named Person legislation contained within the Children & Young People (Scotland) Act 2014 passed by the Scottish Parliament was in fact unlawful; that it breached human rights.

Scotland’s MSPs failed the people they were elected to serve when they passed into statute unlawful legislation that breached human rights.

Given that, at the very least, our MSPs should now be more minded to hear and present concerns that do not align with their own or that of their party but which are, nevertheless, resolutely held by growing numbers of those they have been elected to serve.