NO2NP volunteers took to the streets of Inverness on Saturday to find out what local people thought of the much vaunted Highlands Named Person pilot scheme.

The team found that many people were completely unaware of the scheme and when they were told what it would entail, they couldn’t sign the online petition against it fast enough! 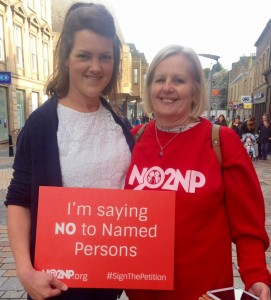 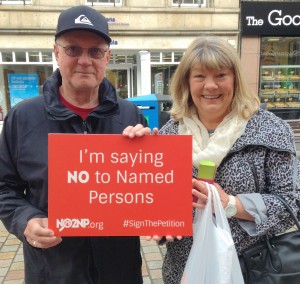 Others already knew about the Named Person and needed no convincing that it was a bad thing. One couple thanked the team for taking a public stand on the matter, while others said they would be letting their grown up sons and daughters know, so they could sign the petition too. 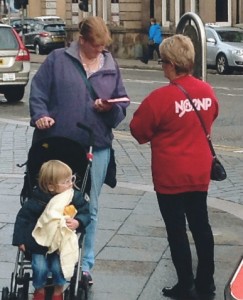 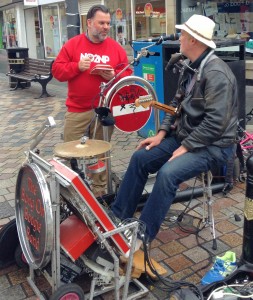 As a result of the Inverness Action Day, hundreds of flyers were given out and our online petition has now passed 14,000 signatures. Thank you to all the volunteers who have taken part in an Action Day so far. There will be many more opportunities coming up so keep a look out for events in your area.

NO2NP volunteers across Scotland have also been posting thousands of leaflets through letter boxes and spreading the word about the Named Person scheme in local areas. If you would like to get involved in the campaign by doing some door-to-door leafleting or visiting local parent groups with leaflets email volunteers@no2np.org to request copies.