“Her attitude was ignorant, judgemental, patronising, smug and self-righteous… And this was the person who would be responsible for our son’s “wellbeing”…” 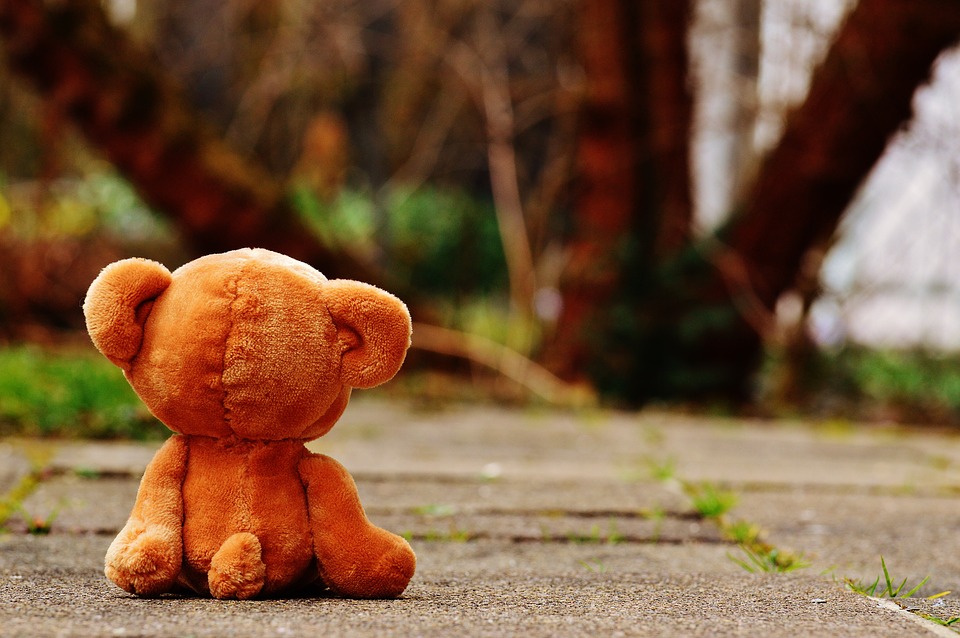 His son was recently diagnosed with Asperger’s, but instead of receiving the support his family needed from the “professionals”, this is what the family was subjected to…

“As the son of two teachers (one of them a guidance teacher) I would like to think that the NP role will be filled with people possessing wisdom and common sense, at least applying the badly-defined legislation with discerning judgement. However, as the father of a child with additional support needs, I fear these qualities are not in abundance, and will be frustrated not enhanced by this legislation.

“Our son has recently been diagnosed with Asperger’s. This makes his behaviour challenging at times, making it all the more necessary for parents and school to work in partnership. However, his first headteacher (identified prematurely as his Named Person on one of the GIRFEC forms) ascribed his difficulties to “lack of parental consequences” (I fail to see how not punishing a child sufficiently could lead to them having fixations and literal thinking…) and placed an added strain on our relationship with our son as we dealt with not only his behaviour, but the ignorant condemnation arising from it.

“Her attitude was ignorant, judgemental, patronising, smug and self-righteous.. And this was the person who would be responsible for our son’s “wellbeing”… I note the school was recently participating in “Autism Awareness Week” – I hope the head teacher learned something.

“Another participant in the “Staged Intervention” meetings (beautifully described by one comment I’ve seen as “Six people telling you how rotten your kid is, but they’re there to help”) was the Educational Psychologist. I’m not sure if she had children herself, or had ever actually met any real children… at one point when there seemed like the vague hope of her actually getting involved, she said, “That would be an interesting wee research project for me!”.

“I’m glad she found our family’s mental health such fertile ground… This is the reality of “early intervention”[.] I should say, that amongst the “professionals” we’ve met there are those who will say “I’ve been there” or “My son gets a taxi to school” or “I know what it’s like to get the phone calls [from school]” which is a tremendous reassurance that the person you are dealing with will have some insight and wisdom.”

Referring to the GIRFEC and SHANARRI models of early intervention he said: “I find it extremely offensive that there is one process which is used for intervention regardless of whether it is for protection concerns, or because your child has, for example, a neuro-biological condition.

“But, back to the named person scheme. In contrast to our relationship with our son’s first Head Teacher, the one we had with his Health Visitor was extremely helpful. She was (and is) someone we could trust and rely upon for advice and referrals (e.g. to CAMHS – Oh, the waiting list is 6 months already – if there is to be a huge increase arising from the NP scheme because of all the early intervention)

“However, the NP scheme will undermine this sort of relationship with a trusted professional, requiring them to conduct multiple hour-long interrogations on such matters as family finance! That isn’t Daily Mail hyperbole, it’s in the plan here: http://www.gov.scot/Resource/0048/00487884.pdf”

First published on thirdforcenews.org.uk in the comments section of Named Person scheme: conform or else?,13th June 2016, by “A parent”